This weeks awesome read was Eternal Neverland: Steps Before the Fall by Natasha Rogue. It was a quick paced, drama filled tale; a bit of a modern vampire West Side Story if you will.


Helena K. Sharpe was raised by a man who had sympathy for supernatural creatures, for the vampires his bloodline hunted for centuries. She was too young to understand how he tried to help them, but she knew it was important. Her father made her promise never to hunt them and she would do anything to keep that promise.Until he is murdered by the very things he dedicated so much of his life to.Orphaned and alone, Helena takes to the street, afraid for whatever's left of her life. Without her family, she doesn't know how--or even if--she can go on. Until a vagrant takes her under his wing and gives her a purpose. Revenge.For six years she learns about the monsters, studies their habits, until, at 15 years old, she feels she's ready to find the ones responsible for her parent's death. All she has to do is become one of them. She's cute, young, innocent...They'll never see her coming.

I enjoy when authors use pop culture and literary references. When used well, to me, it is a personal endorsement that the person has got great style and taste. Ms Rogue nailed it numerous times cause seriously any Buffy reference in a vampire tale just plain rocks, not to mention all the other references she pulled off.

Despite not being a fan of Helena/Kitt (the main character) the book still worked for me.  Half the time I wanted to punch Kitt in the face. I am hoping that in future books she grows up and matures a lot more. That being said I was really intrigued by her powers, I'm hoping those will come up more in future books. I was a huge fan of the guys (all of them & there were a lot),  Raven, and the triplets. I adored the Triplets and Raven for all their spunk and potential to the overall story line. I hope there is more of them in future installments.

If I had to sum up Eternal Neverland I'd use the final fight scene of the last Twilight (the movie, not book) as a starting point but caveat it with: more plot twists, edgier characters, more drama, and a more complex back-story.

I was really surprised by the ending, without giving away too much, I'll definitely read the next book to find out what happens next since it was left on such a cliff hanger. 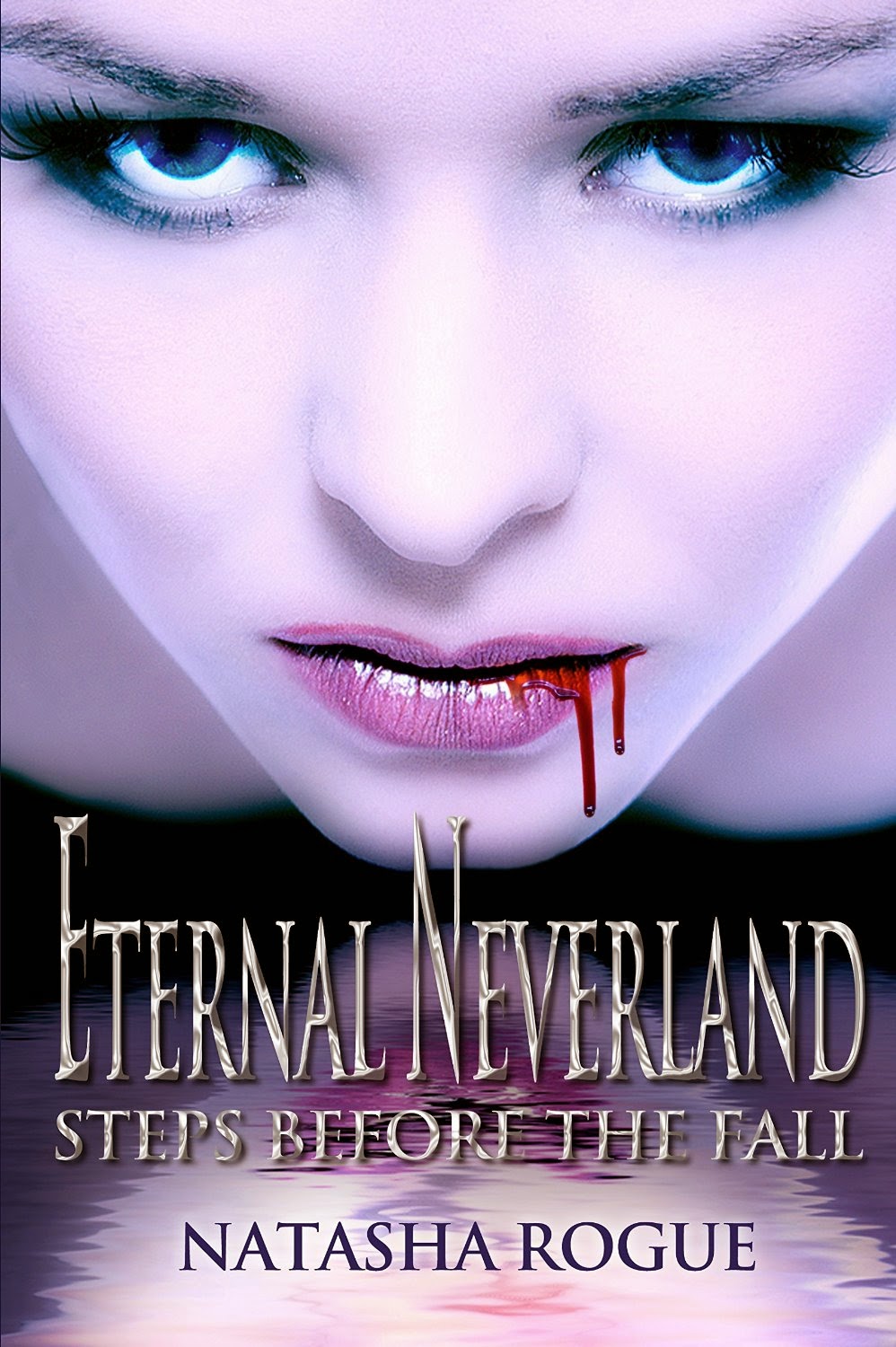