Author Julie Morgan has published the next installment in her Southern Roots series! Come check out City Lights! 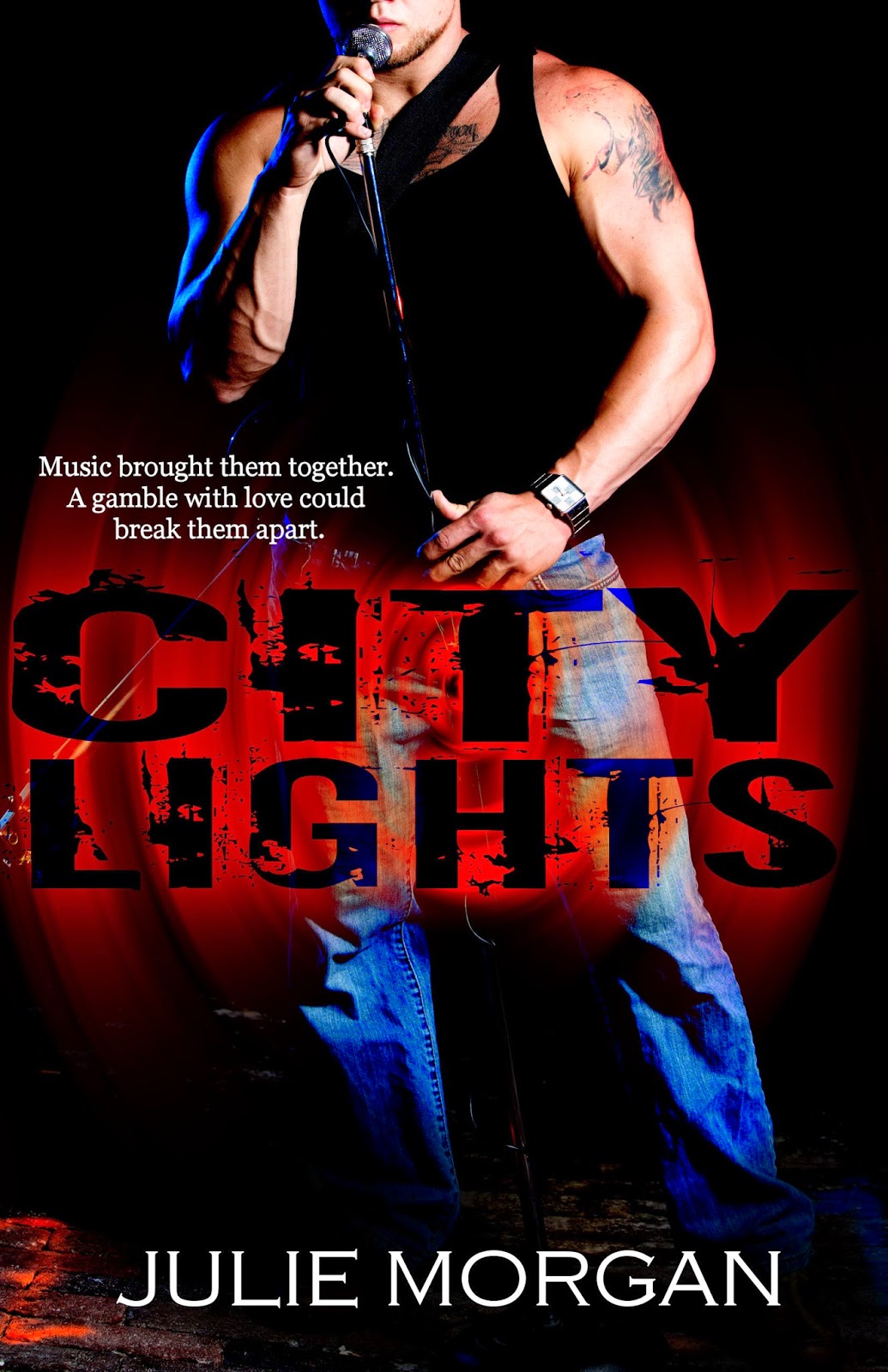 Music brought them together. A gamble with love could break them apart.
Blaine has reached rock and roll stardom. After surviving an overdose, Blaine was forced into a decision; change and be a better person, or continue down the dangerous path and lose everything he has worked for. Making the decision to change, he turns his focus and attention to writing and producing music in an effort to keep the bright lights of live performances and potential drugs at an arms distance.
Bassist to the band Blaine is producing, Penelope knows all too well who he is. He’s the sexy as hell, but also drug addicted singer of the mega band, Deep Ember. As excited as she is to get her band signed, she’s none too thrilled to find out her producer is Blaine. Leaving her boyfriend back home to follow her dreams, Penelope will find herself in uncomfortable situations with Blaine. He’s expressed a genuine interest in her and she feels drawn toward him in return. Unfortunately, knowing who he is and what he’s done puts up an invisible wall between them.
Emotions will be on the line and chords will be played… but can Blaine win over the heart of a woman who’s made it clear she wants nothing to do with him? Will Penelope be able to trust her emotions and will Blaine be able to prove he is not what his reputation says he is?


Buy Links
Amazon
B&N
Kobo
Posted by The Manic Reader at 6:27 AM